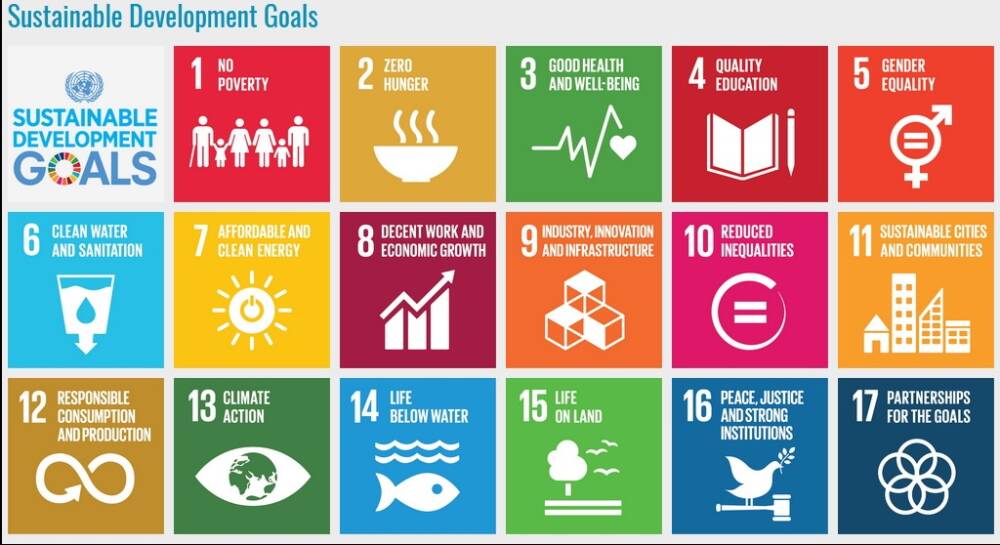 On June 2018 some classes of the school by invitation of the Natural Science teacher Costantina Righetto started a project to know the 2030 Agenda, to contribute to achieving the SDGs goals and also to publicize Agenda 2030 goals at home and outside school to ensure that individuals could become sustainability change-makers. So they began to reflect on their own actions, taking into account their current and future social, cultural, economic and environmental impacts, from a local to a global perspective starting from the everyday life. The task was to document the actions in line with one goal and one target they made during the summer at home or in the environment with pictures or videos.  They started individually to make a lot of different actions:

During the summer students Giulia Barina and Noemi Barbon of the Musical Lyceum took part in the operation to clean up the monument in Venice, situated in front of the entrance of Biennale, that celebrates women who contributed to the fall of fascism in Italy. This is the monument to the Partisan Woman, designed by Augusto Murer (Falcade 1922 – Padova 1985) in 1961. It is a bronze sculpture representing a reclining figure of a partisan woman and it was in a state of abandon.

After the summer, at the beginning of this school year, a group of students created a working group opened to all the components of the school to reflect about how to take action for peace, ecology, and human rights. Two months after, with the diffusion in all Europe of the Greta Thunberg movement, they called the group Fridays For Future Polo Las. It is a collective formed by students of the school that are aware of the climate crisis and have decided to increase their own and the school’s awareness on the importance of confronting climate change. They would like to aquire the knowledge, skills, values and attitudes that empower them to contribute to sustainable development.

Following their mass participation in the Global Climate Strike in Venice on the 15th of March, they decided to continue their journey within the school. They continue both to involve the students and achieve several goals, such as: an efficient recycling system, reducing plastic waste and usage, organizing information and share experiences with students of all the world.

Fridays for Future in Venice